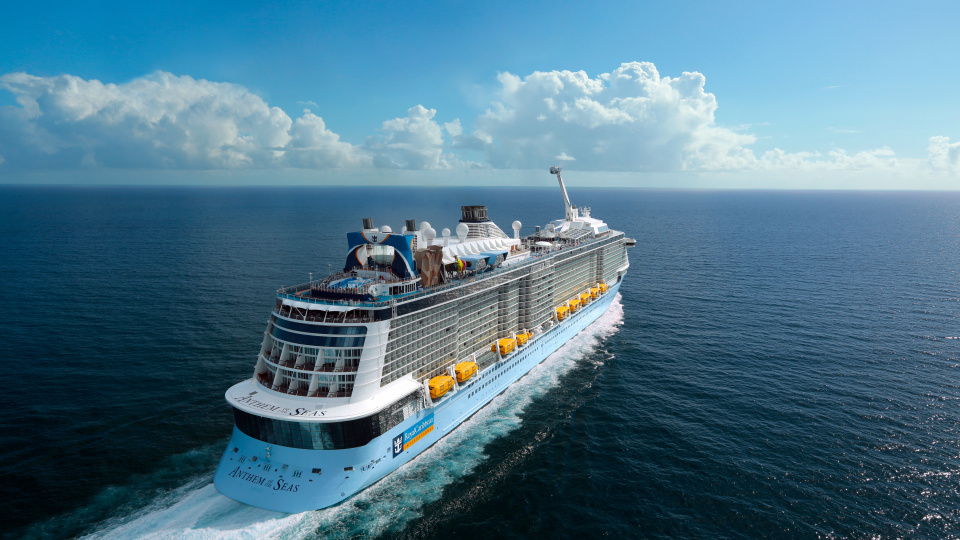 ROYAL CARIBBEAN THANKS EMERGENCY SERVICES, NHS AND ARMED FORCES WITH UK HOMECOMING, SET FOR THIS SUMMER 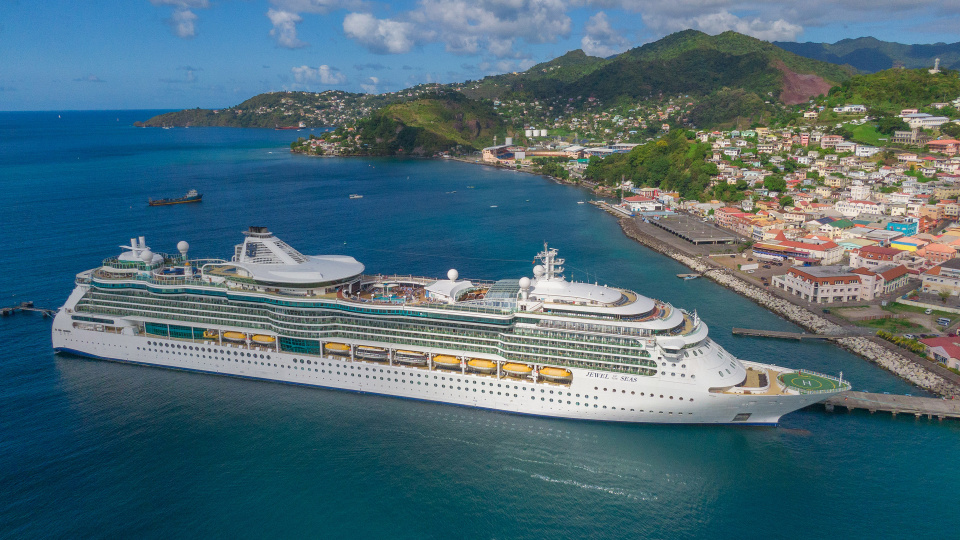 CYPRUS WELCOMES ROYAL CARIBBEAN TO THE MEDITERRANEAN THIS SUMMER 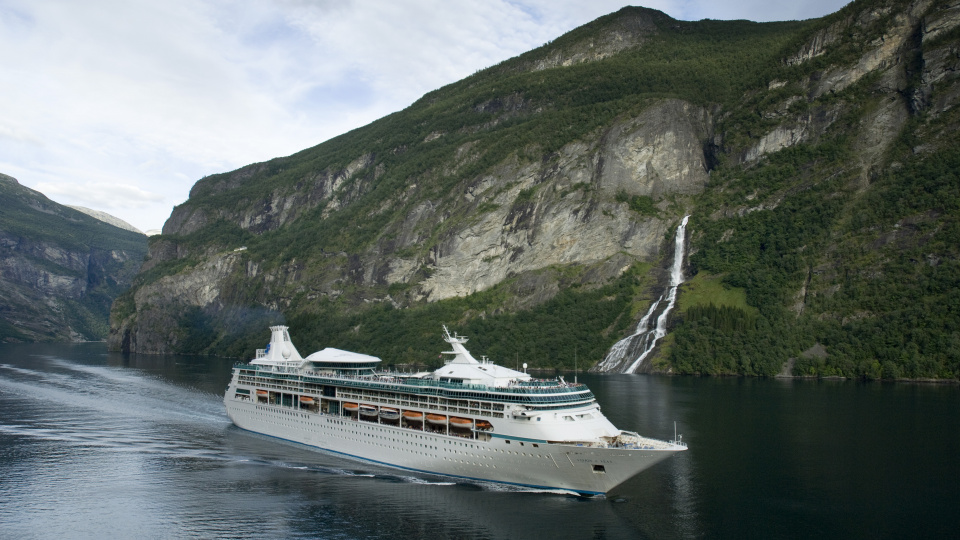 SUMMER 2021 HEATS UP WITH NEW ROYAL CARIBBEAN CRUISES FROM BERMUDA 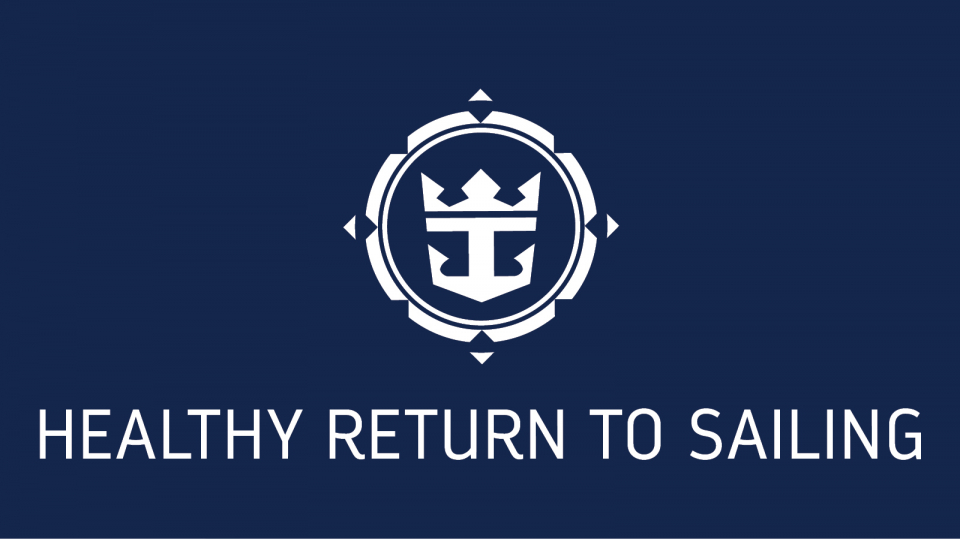 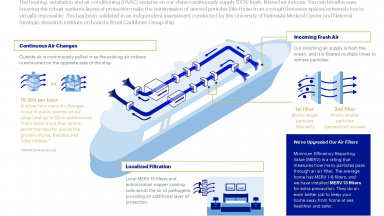 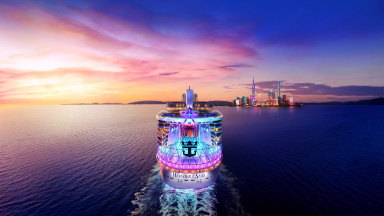 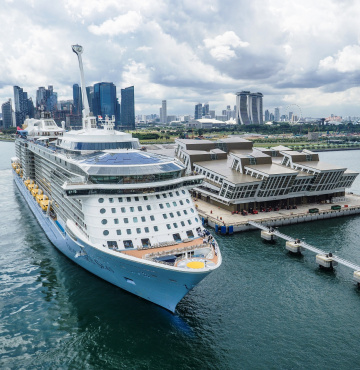 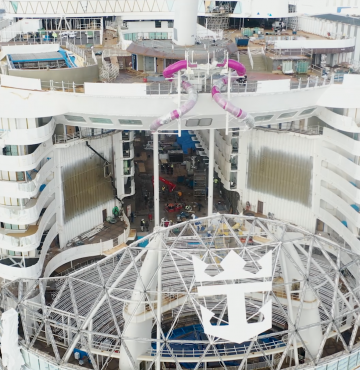 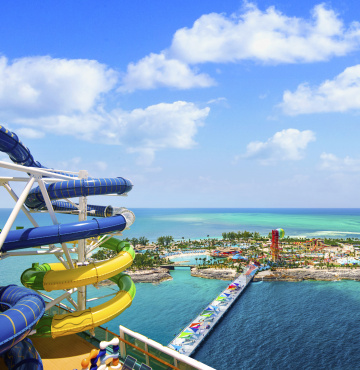 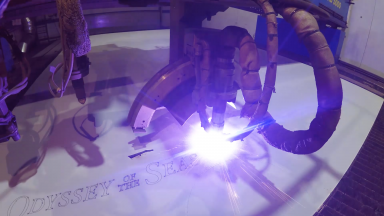 Odyssey of the Seas Steel Cutting to Delivery Mashup
View 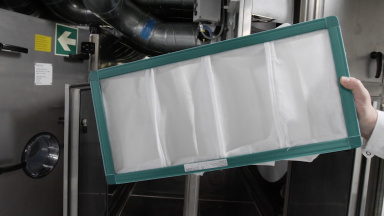 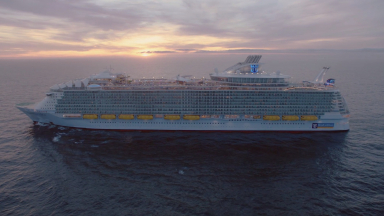 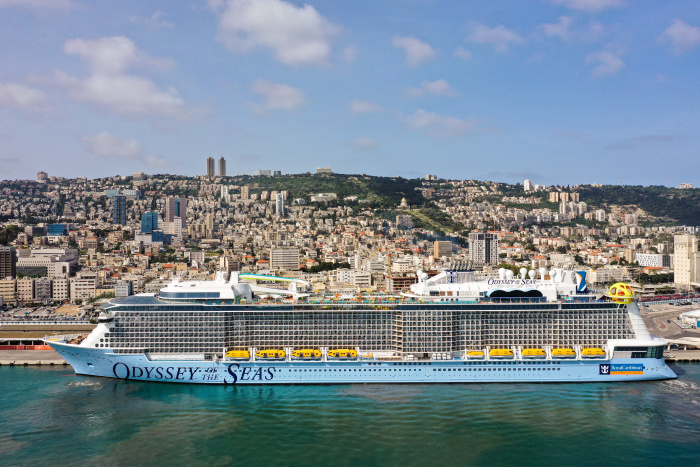 April 2021 – Odyssey of the Seas arrives at its homeport of Haifa, Israel for the first time, ahead of setting sail with Israel residents on highly anticipated cruises to Greece and Cyprus in May. The Quantum Ultra Class ship now begins provisioning and staff are further familiarizing themselves with bringing a ship of this stature into Haifa for the first time. 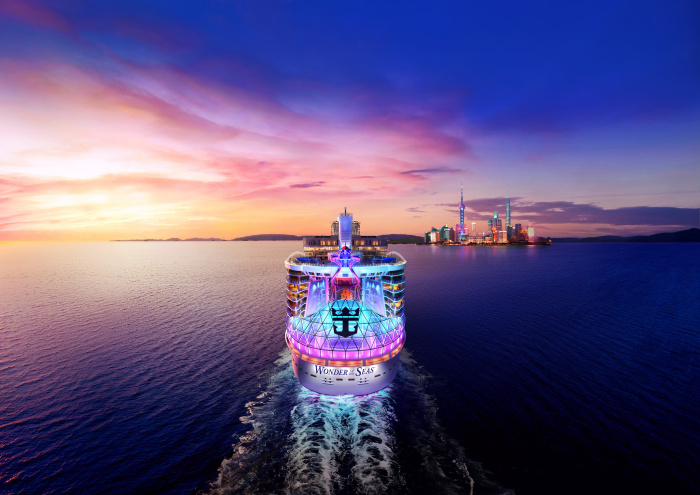 April 2021 - The all-new Wonder of the Seas will debut the revolutionary Oasis Class to China in March 2022. Wonder is the first of its kind to feature eight unique neighborhoods, showcasing a new suite neighborhood alongside guest favorites Central Park, Boardwalk, Royal Promenade and the Pool and Sports Zone. 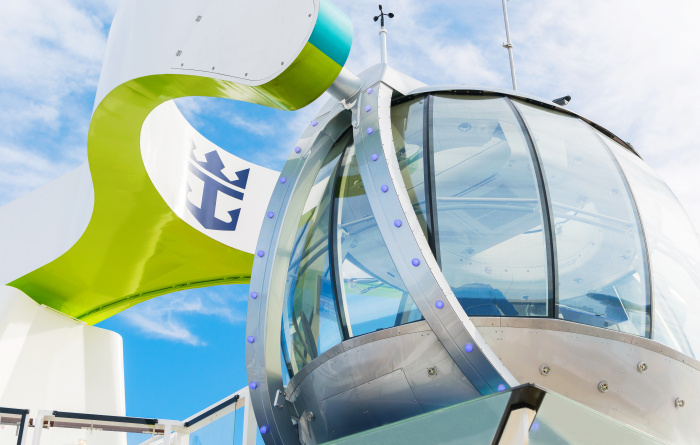 March 2021 – A sneak peek of North Star, the signature all-glass observation capsule that goes 300 feet above sea level and boasts 360-degree views, on board Odyssey of the Seas. The highly anticipated ship will officially join the Royal Caribbean fleet on March 31.

FAR EAST ADVENTURES ON WONDER OF THE SEAS REVEALED

First Oasis Class Ship in China to Set Sail on 4- to 9-night Cruises to Japan, Vietnam, South Korea from March 2022 through January 2023

ROYAL CARIBBEAN THANKS EMERGENCY SERVICES, NHS AND ARMED FORCES WITH UK HOMECOMING, SET FOR THIS SUMMER

Anthem of the Seas will be the Family Vacation of Choice to set Sail from Southampton, England Beginning in July

999 Free Sailings to be Offered to Those Working in the Emergency Services, NHS, Social Care Sector and Armed Forces

CYPRUS WELCOMES ROYAL CARIBBEAN TO THE MEDITERRANEAN THIS SUMMER

New 7-night Cruises on Board Jewel of the Seas will Depart from Limassol, Cyprus